A court Page is unenthusiastically titled as Keeper of Pigeons by the castle's Lord, but soon proves himself when a sly Prince pays an unwanted visit.

Two gay men assist their Landlords wife rid herself of an abusive hubby. In doing so receive a life time reward.

The Mayor of 1933 New York City orders City engineer, Boris Kurpeski to clean up and repair 34th Street where a giant, escaped gorilla lies dead after being shot and falling from the Empire State Building.

A man begins to suspect his wife's unusual behavior is more than an attempt to play a gag on him.

A father teaches his son the meaning of his nickname and of the barter system.

Shortly after the funeral of his youngest son, Henry Megan experienced a life altering revelation forever changing his perspective on Human and individual Rights. 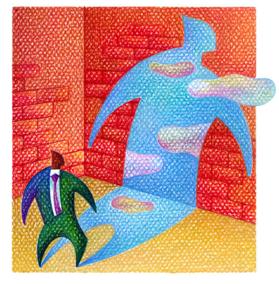 Psychoanalyst, Dr. Maria Dobbs has a new client who believes his shadow has murdered people. She attempts to decipher whether he is a clever killer feigning insanity, an unwilling victim of an electrical storm jolting his senses, or the victim of a lifestyle placing his emotions in turmoil. Will she discover the truth before it is too late? Two families descend on a the last available space within a favorite campground. They seek to bring togetherness and fresh air to their harried lives, but as they vie for space, the children discover the great outdoors and each other.

A moon lit night is best to catch flat-head catfish, and the best time to snag retribution as well. 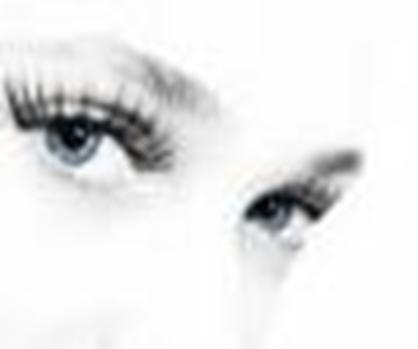 Ted is about to experience the most feared requirement of dating - the first meeting. Internet dating offers little to no relief from this sometime rewarding, yet mostly devastating ritual leaving Ted to discover love found unexpectedly proves best. 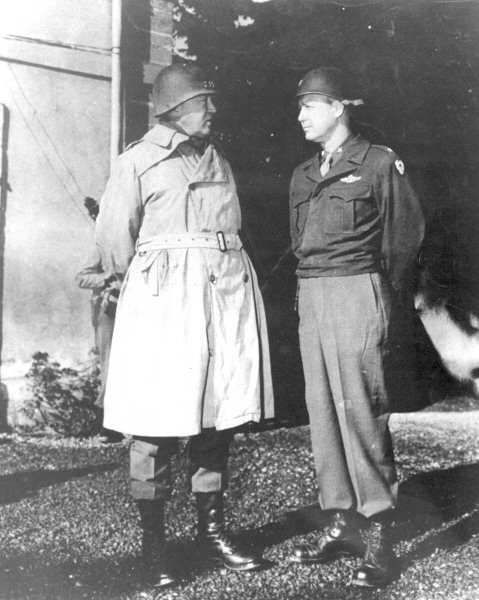 General George Patton and his aide discuss the upcoming "unauthorized" rescue of G.I.'s from a German POW camp... including his son-in-law, Colonel Johnny Waters. Based on an actual event. 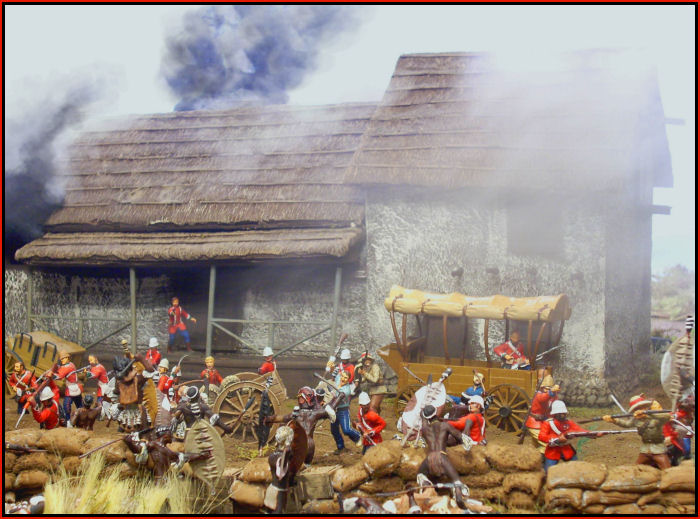 For Queen and Country

Thoughts from a young British soldier and his Zulu warrior counterpart during the Battle of Rorkes Drift, Natal, 1887 - Based on an actual event.